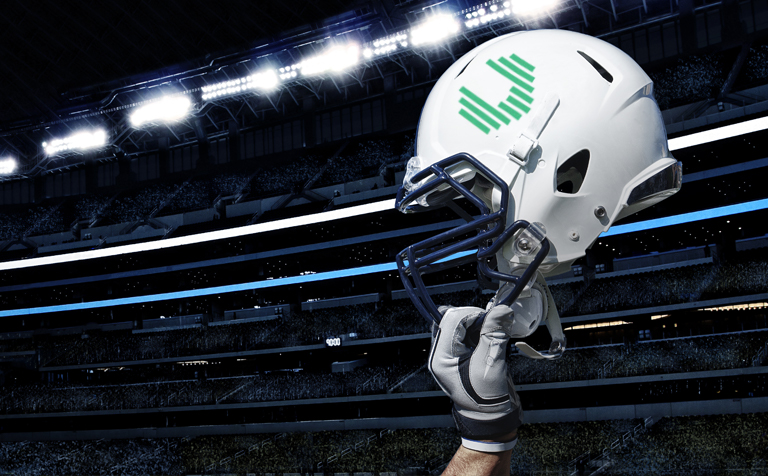 This deep into the NFL pick’em contests season, you’ve had to survive plenty: injuries, late-breaking news and unlucky bounces. This week will test even the most fleet-fingered newshounds though, because it’s a game of “Who’s actually on the sidelines?”

Josh Allen’s elbow is the most-watched joint in the world. Matt Stafford is in concussion protocol. Jeff Saturday is now calling the shots in Indianapolis.

What it all adds up to is some major edges available for your NFL pick’em contest selections.

The Cardinals are lined two points over consensus at DraftKings with Stafford in protocol. That nets us a ridiculous 21.6 percent edge. The Vikings are close behind with Josh Allen’s status still uncertain as of Friday afternoon. The consensus line is down to Minnesota +3.5.

The SuperContest and Circa  have the Cardinals and Vikings lined at +1.5 and +3.5 respectively, so the value isn’t quite there the same way it is at DraftKings, but there’s still a healthy margin on the Colts at +6 getting us 7 percent. The Falcons were the right side last night, but sadly, they came up short.

Indianapolis gets an extra half which bumps up their edge at Circa. The Unabated Line on the Colts game is slightly different from consensus, and Premium subscribers can see what the edge is there.

And Seattle is a half-point to the good. On the new-look Thursday Night Kickoff show, Peter Jennings talked about the Seahawks-Bucs game, so make sure to get his thoughts on that before you make a move in that game.

In the college ranks Southern Miss is massively undervalued on the RunYourPool number, while the consensus seems to think the opener isn’t giving enough credit to how badly Michigan is going to dismantle Nebraska. It’s … been a year for Huskers backers and fans.