How To Bet Soccer: A Beginner's Guide To The World Cup 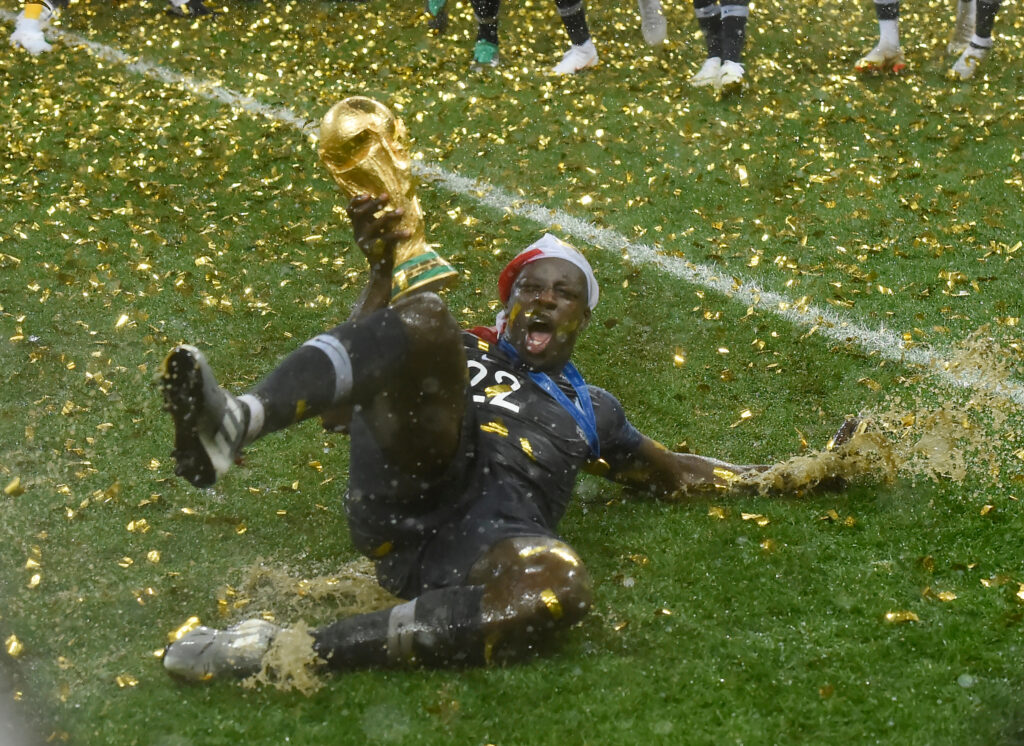 In just a few short days, the biggest sporting event on the planet returns from its four-year slumber. Eyeballs will be glued to screens from Hong Kong to Halifax. More importantly, an enormous amount of money will be in play at the window. The FIFA World Cup Final may be the first time some of you bet soccer.

Soccer wagering can be a bit tricky for the American audience, due to some of the innate differences between how it’s bet compared to more popular American sports. But the game is beautiful and, more importantly, the math dictates successful bets just like it does for football and basketball.

The biggest difference when it comes to betting on soccer is also the most basic one: moneyline betting. We’re used to two-way moneylines. One team wins, or the other. To quote American soccer coaching legend Ted Lasso, “Back where I’m from, you try to end a game in a tie; well, that might as well be the first sign of the apocalypse.”

But ties in soccer are frequent. Because of that, moneyline betting is a three-way market. If you were on the Colts or Texans in Week 1, you remember that 20-20 game got you a push. Whether or not you were happy with that depends on if you had Indianapolis, but either way, you won’t have that cushion in soccer.

In the first game of the World Cup, Qatar faces Ecuador. The line for the game is:

Moneylines look a bit different in soccer. You probably noticed that Ecuador is a decent favorite, but it’s still plus-money. Only heavy favorites drift down into odds-on territory.

It’s useful to know how to convert three-way lines into two-way lines, whether you want to give yourself a point of reference back to a more common number, or you’re using it to inform an actual two-way “Draw-No Bet” play.

To convert a three-way line to a two-way one, first remove the vig by converting each outcome to its implied probability using our Odds Converter Calculator, and then dividing each outcome by that sum of probabilities.

To divide those probabilities, you can convert a percentage to a decimal.

These numbers are purely hypothetical. You won’t see a -150/+140 line in a two-way market. But the math will work for any three-way line. But what if you want to bet on a two-way market instead? 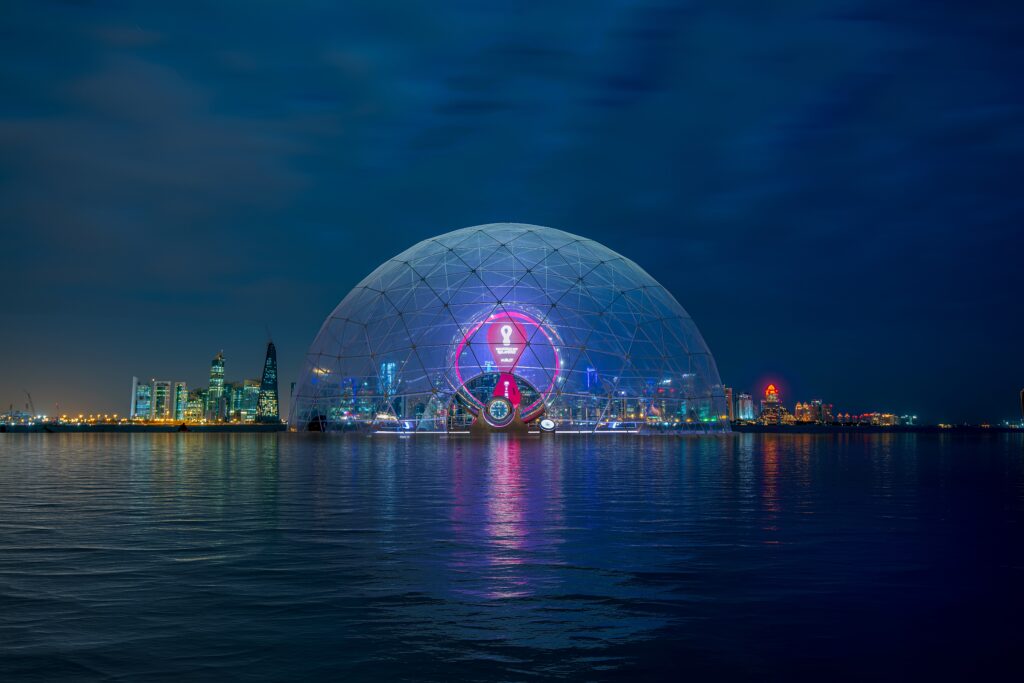 If ties aren’t for you, there are multiple options when it comes to betting soccer games as a two-way market. The two most common two-way markets are spread bets or “Draw-No Bet.” In both cases, sides pay and ties push.

Spread bets work exactly like they do in football and basketball, and while you can take alternate numbers, typically in the World Cup you can expect to see spreads ranging from a half goal up to around three goals (which itself would need to be an extreme mismatch). Going back to our Qatar vs. Ecuador game, you could bet:

The other most common type of two-way soccer bet is “Draw-No Bet.” Working through the methods to convert a three-way line to a two-way one, here’s how that shakes out in Qatar/Ecuador:

Dividing by our combined probabilities on each side we get:

Now to square it all up we remove the Draw and divide by the remaining probability:

At this point you may ask, “But Tom, the World Cup is a tournament. One team has to advance. How can a game end in a tie?” You’d think so, wouldn’t you. But the answer to that is another one of soccer betting’s wrinkles.

Regulation vs. To Advance

The format of the World Cup Final is broken into two stages. The first stage is the group stage: the 32 teams are broken up into eight groups of four teams each. These groups of four then play each other once in a round robin. The top two teams from each group then advance to the knockout stage, which is a single elimination match all the way up to the final.

In the group stage, games can end in a tie, and each team gets one point in their group standings. In the knockout stage, obviously one team must eventually win and move on. This is where some new soccer bettors get tripped up.

Even though there eventually will be a winner, your standard bet for a game is still only graded based on the outcome in regulation.

“Regulation” means a standard 90-minute match, plus stoppage time – the time added on after 90 minutes to account for injuries and stoppages in play, due to soccer’s running clock. If a game is still tied after regulation two 15-minute periods of “extra time” are played.

If it is still tied after that, the teams advance to penalty kicks. The only difference is that if a team scores in extra time, the game still continues until both 15-minute periods are played. Soccer overtime isn’t sudden death.

All bets are graded based on the result after 90 minutes. This means any moneyline, spread, three-way, two-way, Draw-No Bet, and even a bet on the total is graded here. 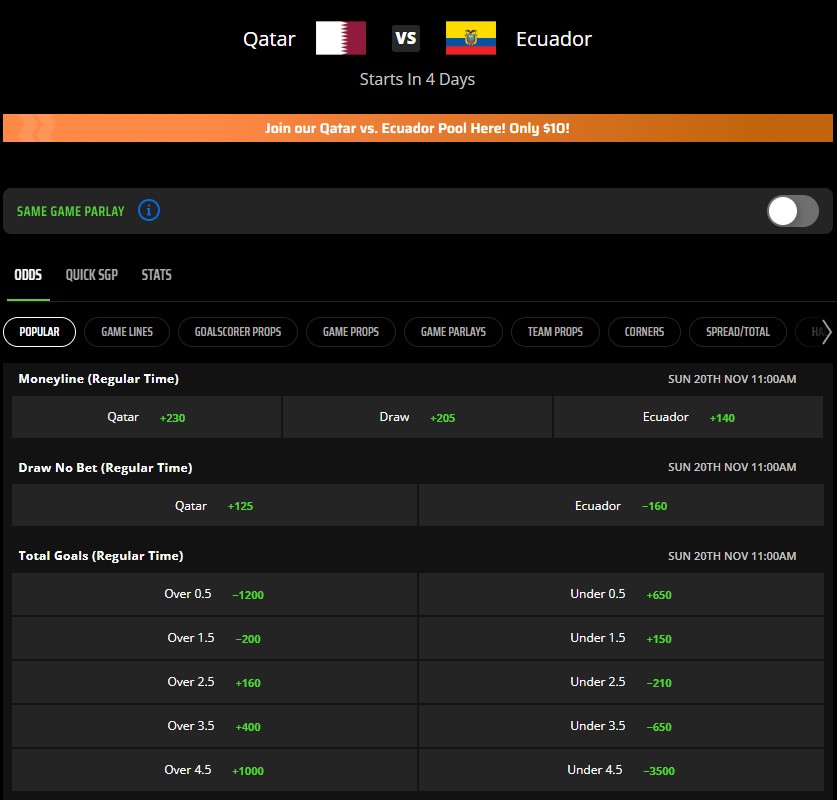 As you can see, every bet says “Regular Time” in the header. Every book will have some variation of this to denote that your bet is only accounting for the standard 90 minute game, whether side or total. It’s by far the most common mistake new soccer bettors make when they make their bets.

However, this doesn’t mean you never get extra time. When the World Cup advances to the knockout stage, books will start offering “To Advance” prices for every knockout stage matchup (or, in the final, “To Lift the Trophy”). You’re betting on one team to win the match, whether it’s in regulation, extra time, or penalty kicks.

As with any sporting event of this size, the menu for futures bets on the World Cup is massive. You can bet the overall winner or group winners; which teams will advance; and specifically at which point some teams will be eliminated. The most important detail of betting on World Cup futures betting is the bracket format.

Unlike March Madness where every team is seeded into an elimination bracket, the World Cup knockout bracket is set beforehand. Group stage results determine which team goes where. 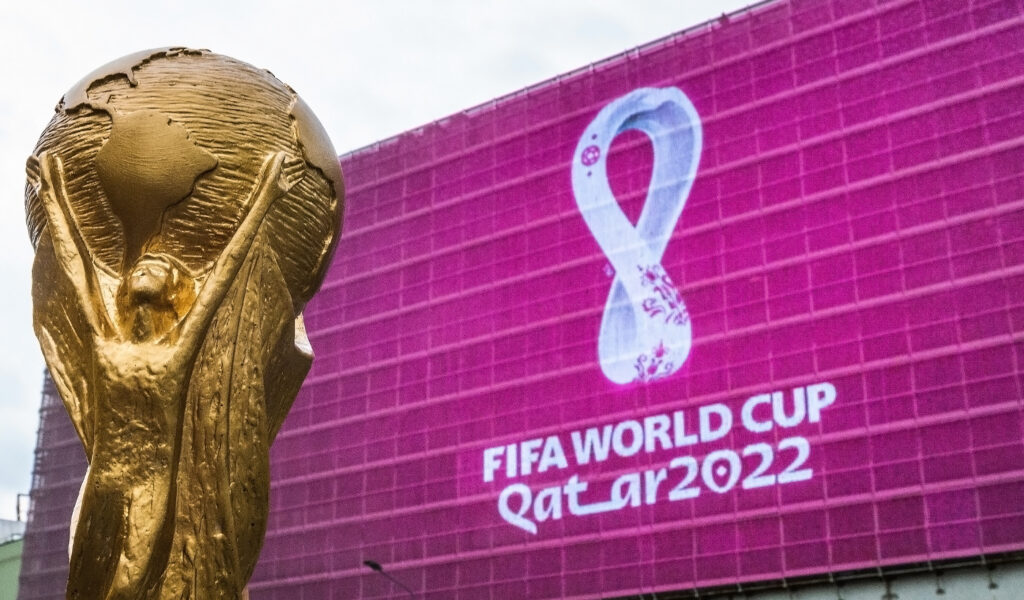 This means that you can already begin to paint a picture of what each team’s path to the World Cup will look like. This plays a big part in how you calculate the value of a futures bet. For example, let’s say you like the USA to win the World Cup at 130/1.

You can then look at the bracket, and attempt to chart their path to the final. Because they are in Group B, you already know they will be playing one of four possible teams from Group A in the first knockout round: the Netherlands, Senegal, Qatar, or Ecuador.

The Netherlands are a heavy favorite to win Group A, and only 12/1 to win the entire tournament. Meanwhile, the USA will have to beat England (+850 to win the tournament) in order to win its group and avoid a knockout stage matchup with the Netherlands. That’s already a tough ask. But at 130/1, you are undeterred.

Now, you can also make a prediction as to their second round opponent, which can only be one of eight teams from Groups C or D, whoever wins the matchup between the winner of Group C and runner-up of Group D.

Looking at those matchups, it’s highly likely that you will be facing off against Argentina (+500 and second-favorite to win the tournament), France (+700 and reigning champions), or Denmark (30/1 and a popular sleeper pick). All of a sudden the value on that 130/1 ticket that you thought you had is looking pretty diminished, right?

Charting a team’s potential paths to the Final is a crucial part of analyzing futures bets. It can give you an idea of which bets may have value, and which teams you might be better off betting their To Advance price and rolling it over every round. 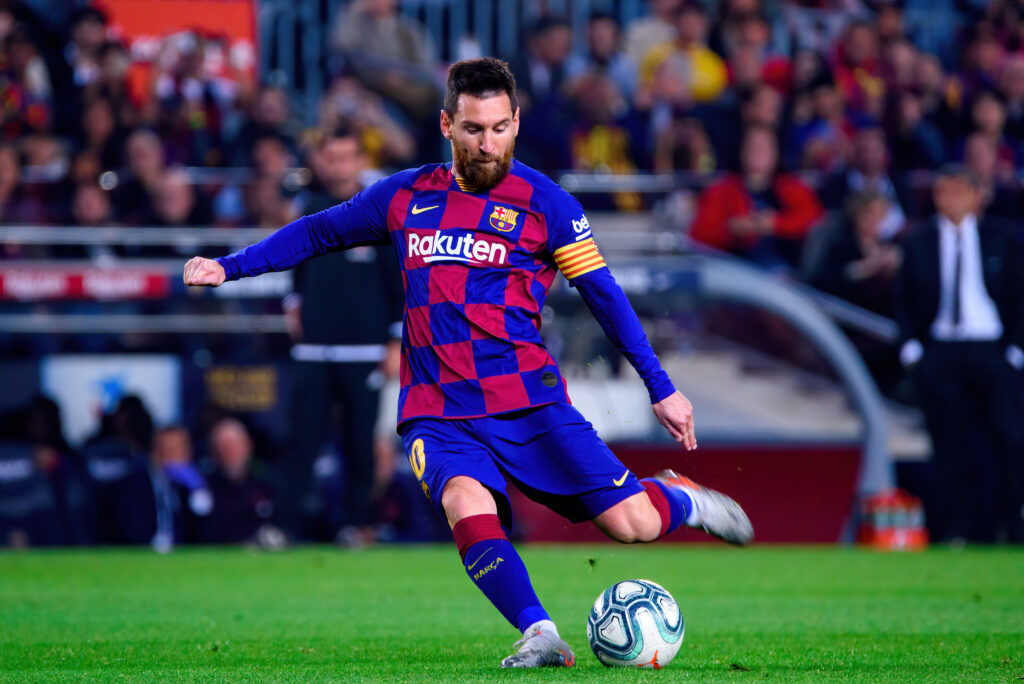 Some props in the World Cup, like goalscorer props, are self-evident. But where’s the fun in that? Here are a couple of unique plays you can make during the tournament..

Golden Boot: The Golden Boot winner is the player who scores the most goals across the entire tournament. If you’re going to make the bet, first off, you want a player who scores a lot of goals, obviously. Ideally, a team’s striker is going to be their leading goal scorer. It goes without saying that you want a player on a team that’s poised to make a deep run. But you also want a player who’s likely to be taking penalty kicks. Any player can take a penalty shot, not just the player who was fouled. Most teams will have one player who is the designated penalty kick taker, and it takes very minimal research to determine who that player is.

Double Chance: Double Chance is a bit of a strange bet, especially because most Americans won’t see it anywhere else. Basically, you’re betting on one outcome in a match not to happen.

In Qatar vs Ecuador you could bet:

In each of these options, two of the three possible outcomes are winners for your bet. You can find small edges if you look closely. Here, Qatar or Tie is the same as betting on Qatar +0.5 on the spread, which is -170. So the better option is the Qatar or Tie Double Chance at -165.

Corner Kicks: An often-overlooked prop is a team’s total corner kicks in a match. This bet is usually correlated with the game’s total and a team’s expected shots. A team that takes more shots should have a higher corner total. This comes into play when looking at starting lineups, which can sometimes give you a clue as to a team’s strategy for a match. An extra defender may mean a more conservative gameplan, an extra midfielder may mean a desire to control the game’s possession.

One more thing to keep in mind before you run off to bet the World Cup. Former English striker Gary Lineker said, “Football is a simple game. Twenty-two men chase a ball for 90 minutes and at the end, the Germans always win.” (But they’re just the sixth choice at +1000.)