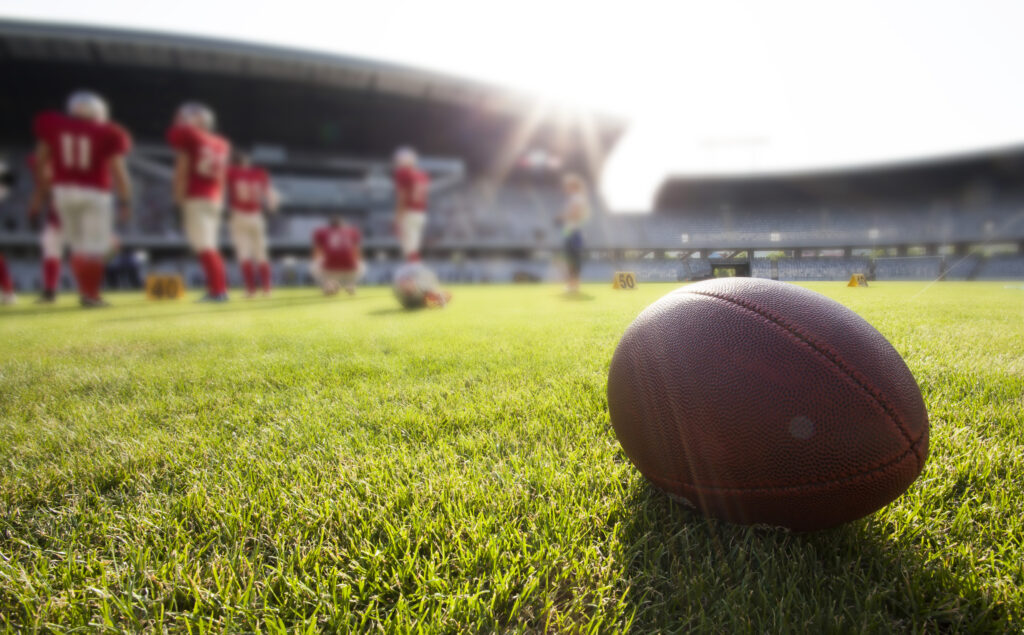 Halloween is behind us. We’re halfway through the football schedule. If you’re still hovering near the top of the leaderboard in your NFL pick’em contest selections, let’s make sure you hang tight.

And if you’re not, we’ll talk about that, too.

First, let’s head over to the NFL Pick’em Edge Tool and see what we’re working with this week. At DraftKings, we’ve got three games half a point off the consensus line that are showing significant value in the Falcons, Bucs and Commanders.

We saw an edge on the Texans +14 at Circa, so hopefully you grabbed that before Houston went out and lost to Philly by 12. Thank you, Davis Mills, for only throwing two picks and not three.

At the SuperContest, Tampa Bay leads the way at -2.5, good for a 6.5 percent edge against the consensus line. The Commanders are close behind at 6.1 percent, because life revolves around the 3. Cincinnati also nets a little edge here thanks to a -7 contest line, compared to -7.5 at DraftKings and Circa.

So what do you do if you’re on the outside looking in after eight weeks of football? If you watched our Thursday Night Kickoff show last night you’d have heard Captain Jack and Peter Jennings go over some game theory around which teams to pick.

“I actually think if you’re behind now you should start getting in these more contrarian plays,” Jennings said. “You maybe don’t need to go all the way to the most negative … but you should definitely consider doing stuff that’s maybe neutral. It’s not an efficient market, the pick distribution I’ve seen on DraftKings.”

Maybe that means holding your nose and taking the Colts +5.5. Maybe it means sacrificing a little edge and rolling with the Saints +2.5 at home on Monday night against Baltimore. You need to swing the standings, and hitting on a play that everyone else whiffs is what gets it done.

Finally, we turn our attention to our edge tool for college. There are some big ones this week in the service academies. Support the troops; bet with a big advantage.