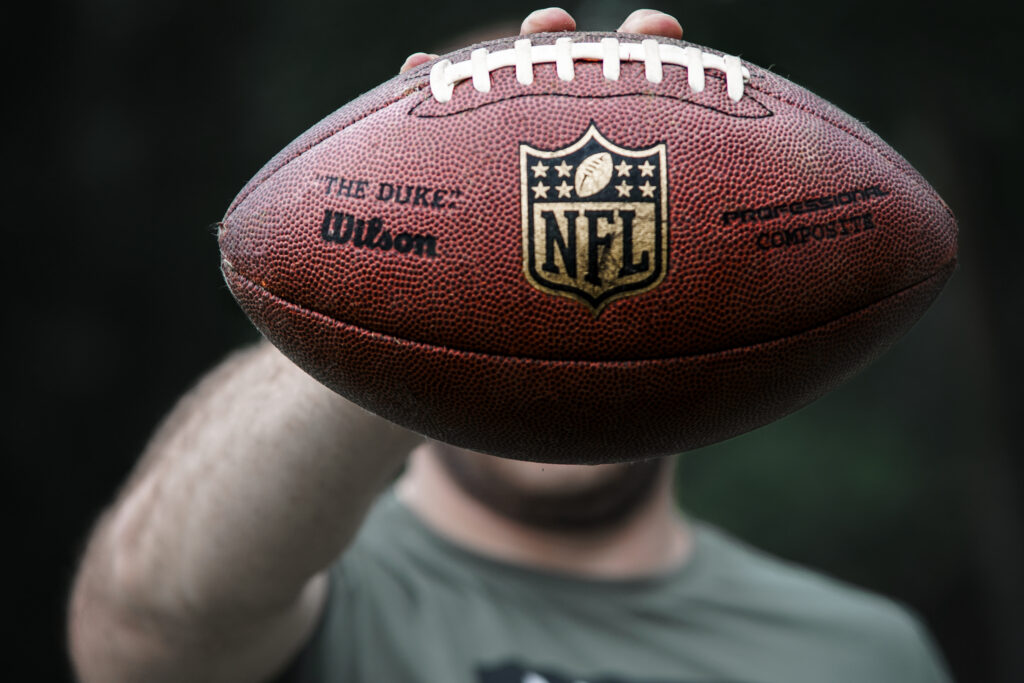 The 2022 NFL Schedule has officially been released and plenty of storylines have already sprouted from the provided matchups and dates. International games, homecomings, and strength of schedule are just a few of the many discussions taking place surrounding the release of season’s slate. Here are a few of the biggest takeaways from the schedule and their impact on wagers ahead.

International Games In The 2022 NFL Schedule

American football will be on display across the globe next season with five international games in three different countries on the schedule: 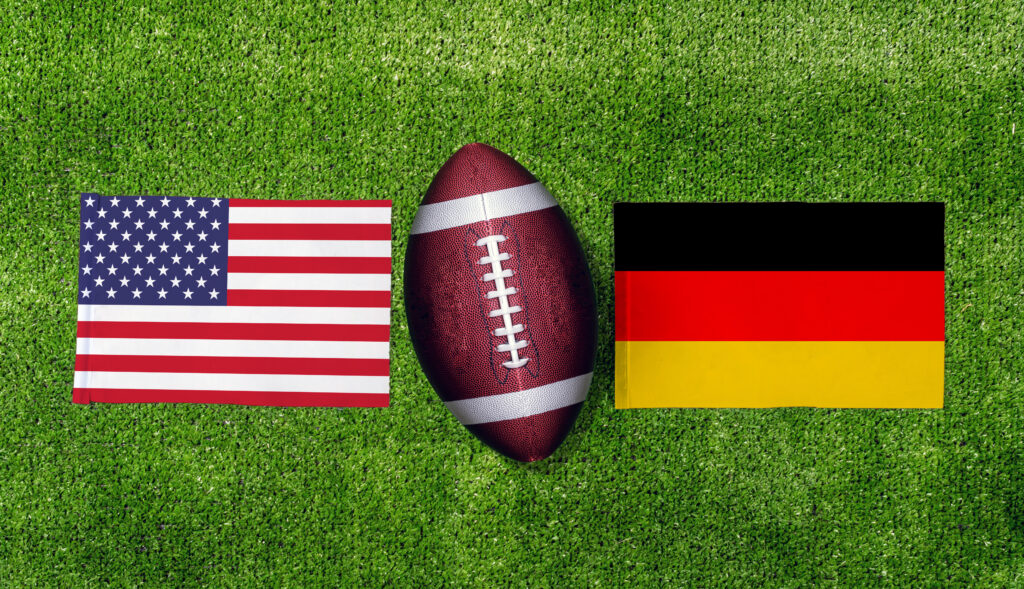 The edge of Home Field Advantage continues to dwindle in the NFL. However, the Saints, Packers, Jaguars, Buccaneers, and Cardinals will all be foregoing regular-season home games due to these matchups. While it may look like these teams will have nine true home games when glancing at their season-long schedule, they will only have eight in their home stadiums. Keep that in mind when wagering on season win totals.

Most players and coaches over the years have shown vexation at the concept of being scheduled for Thursday Night Football. Playing such a physical sport on just three days of rest isn’t ideal and we will see five teams with more than one Thursday game this season. The Buffalo Bills lead the pack with three. However, one comes in their season-opener against the Los Angeles Rams while the other two are back-to-back in Weeks 12 and 13. The Patriots sit in the same boat. They have back-to-back Thursday games over the same span due to both teams playing on Thanksgiving and then facing off the following week. The Rams have two but with one being the season-opener against Buffalo, it won’t hinder their rest more than usual.

That leaves the Tennessee Titans and Dallas Cowboys with the short end of the stick when it comes to rest. The Titans will see a short week heading into both Weeks 11 and 17 with difficult matchups against the Packers and Cowboys awaiting them. As for America’s Team, they will see their annual Thanksgiving outing where they will take on the New York Giants followed by the Week 17 meeting with Tennessee. Keep an eye on these matchups later in the season as both teams will be dealing with multiple instances of short weeks.

The Kansas City Chiefs couldn’t have asked for a more brutal start to their 2022 season. The Super Bowl LIV Champions will face seven teams who made the 2021 postseason in their first eight weeks of the regular season. The lone opponent who missed the playoffs is no slouch either as they will travel to Indianapolis and take on the Colts in Week 3.

The Chiefs will almost always be a Super Bowl contender with quarterback Patrick Mahomes under center. However, if you are looking to get a discount on Kansas City to hoist the Lombardi in February, it may be worth waiting until they play through this early-season gauntlet. You will likely get a better price than most books are currently offering on them to be the Super Bowl LVII Champions. Using the timing of matchups to your advantage can be a beneficial endeavor within the futures markets.

The 2022 NFL Schedule Has Some Suspensions To Factor In 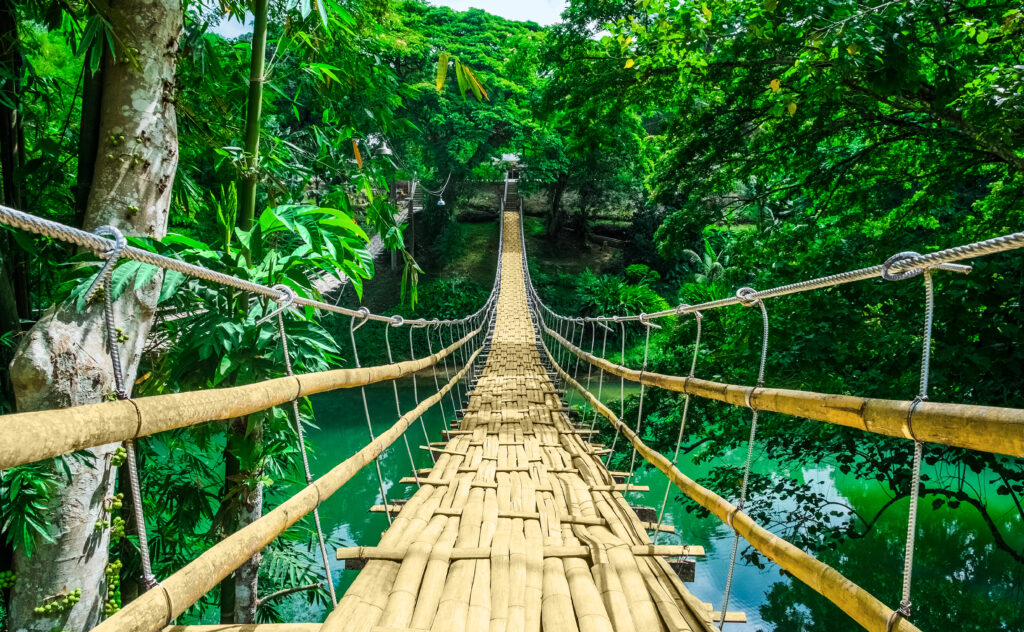 As things stand, Arizona Cardinals wide receiver DeAndre Hopkins will be suspended for the first six games of the NFL season for violating the league’s performance-enhancing drug policy. The departure of Christian Kirk to the Jaguars leaves the position bare to start the season. Four of the Cardinals first six games coming against 2021 postseason teams. It may be a bumpy start to the 2022 NFL schedule in Glendale.

The Cleveland Browns may be dealing with something more substantial. Although the league has not handed quarterback Deshaun Watson a formal suspension yet, the possibility of him missing multiple games still looms. Since former Pittsburgh Steelers quarterback Ben Roethlisberger saw a six-game suspension for just one accusation in 2010, Watson’s 22 accusations likely mean he will see a lengthier layoff. The Browns will face every team in the AFC North once during the first eight weeks of the season and if Watson isn’t out there, it will be a crucial blow to their chances to win the division.

The Cardinals Rough Road To Close Out The Season

The Cardinals have started to develop an identity of fading towards the end of the season under head coach Kliff Kingsbury. In 2020, Arizona had a 5-2 record heading into their Week 8 bye week. They looked like a dark horse out of the NFC. However, dropping six of their final nine games put them at .500 on the year, missing the playoffs. The 2021 season showed a similar pattern. After starting the year 7-0 and sitting in pole position within the NFC West, the Cardinals limped to an 11-6 record. They dropped six of their final ten games including an inexcusable loss to the Detroit Lions.

The 2022 NFL schedule won’t do them many favors. Arizona will hit the road in three of the final four weeks of the regular season. Their lone home game coming against Tom Brady and the Buccaneers. There doesn’t seem to be much quantitative reasoning to back the annual late-season skid from the Cardinals. However, it’s hard to believe it won’t be in the back of their minds heading into that daunting road stretch. This is where finding something like an in-season win total or odds to miss the playoffs may come in handy. If Arizona is in the mix heading into this stretch, you may see a solid price on them to miss out on the postseason.

The Browns were dealt one of the most lopsided schedules for the upcoming season. They will see five home games over the first eight weeks. But following their Week 9 bye, it’s city after city with six road games in the second half of the season. There isn’t much of a layoff at home during the stretch either, with the Bucs, Ravens, and Saints all coming to town.

Cleveland starts the season easy with the Panthers, Jets, and Falcons all within the first four weeks. If Watson doesn’t end up serving any suspension, you may see some attractive prices on the Browns to miss the playoffs or an under on their win total following Week 4. 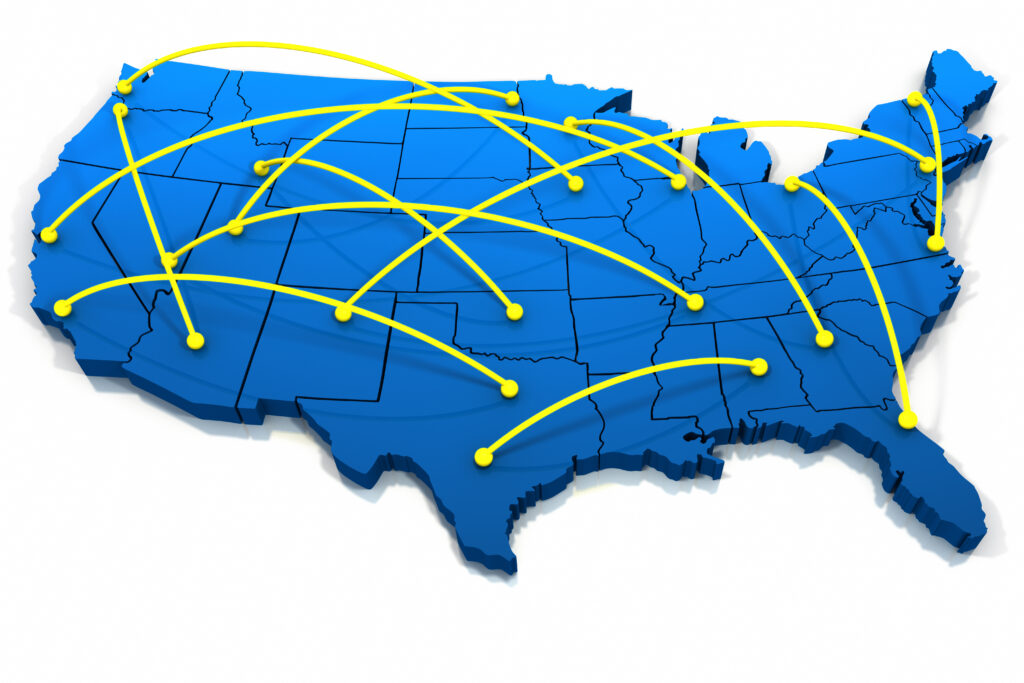 Seattle, along with the three teams in Florida, almost always top this list since they all reside in the corner of the country. The Seahawks will travel 29,446 miles in the 2022 NFL season. Trips to New Orleans, Detroit, Kansas City, and Munich for their international matchup with the Buccaneers will test Seattle as they will travel across 34 time zones throughout the season.

It’s a stark contrast to the mileage the Steelers will face next season. Pittsburgh will travel 6,442 miles in 2022. To give perspective, the Seahawks will travel 5,264 miles on their trip to Munich alone. The Steelers do not cross a time zone and they don’t even go west of the Mississippi River all season long.

It’s mostly been proven that the time zone change angle in sports betting isn’t a profitable one, but these are such palpable differences that it’s something to consider when placing your season-long wagers.

Families of the Bears rejoice because Chicago will certainly be home for the holidays. The team does not leave Chicago in Weeks 13 through 16, which makes up the entire month of December:

Follow that up with a short road trip to the Lions and a home game against the Vikings to finish up the season. The Bears travel just 235 miles from the end of Thanksgiving weekend to the end of the season. All three of the listed home games are teams that made it to last season’s playoffs, but you may want to check out the prices on an in-season win total on Chicago heading into that stretch.

Buccaneers Will Be Tested Early In The 2022 NFL Schedule

Tampa Bay will see the strength of their schedule right out of the gate. The season opens with games against the Cowboys, Saints, Packers, and Chiefs on the docket. Three Super Bowl contenders plus a Saints team that has always found a way to give the Bucs some fits.

Things ease up significantly as that stretch is followed by games against the Falcons, Steelers, and Panthers. The Buccaneers will be just fine as long as Tom Brady is under center, but that opening stretch to the season may make it worth waiting until the conclusion of Week 4 to back them in the futures market. If they go 2-2 or worse, which feels like a legitimate possibility, you are likely to get longer odds across the board on season-longs for Brady and the Bucs.

This may not mean much, but you can imagine the Bengals aren’t too happy with this one. Their road matchups against the Ravens, Browns, and Steelers in 2022 will all be in primetime. Primetime games are always a boost for both fans and players when you are the home team in that setting. Add in that their AFC North opponents live for matchups like these. The Bengals will surely be tested in each of those games.

It’s simply something to consider when wagering on the Bengals to take home the AFC North crown. In such a tightly contested division based on the odds, those divisional records may be the deciding factor. The NFL only made their quest to win back-to-back division titles for the first time since 1982 even more difficult.

Using Unabated To Find Value In The 2022 NFL Schedule

We’ve described a lot of qualitative angles to the 2022 NFL Schedule, but how do you turn those quirks into quantifiable information you can use in your betting? The solution is the Unbated NFL Season Simulator which will be back for a second season. The simulator allows you to import ratings systems from around the web, or craft your own. The 2022 NFL schedule is then simulated out 10,000 times. You can draw conclusions from the resulting probability distribution. 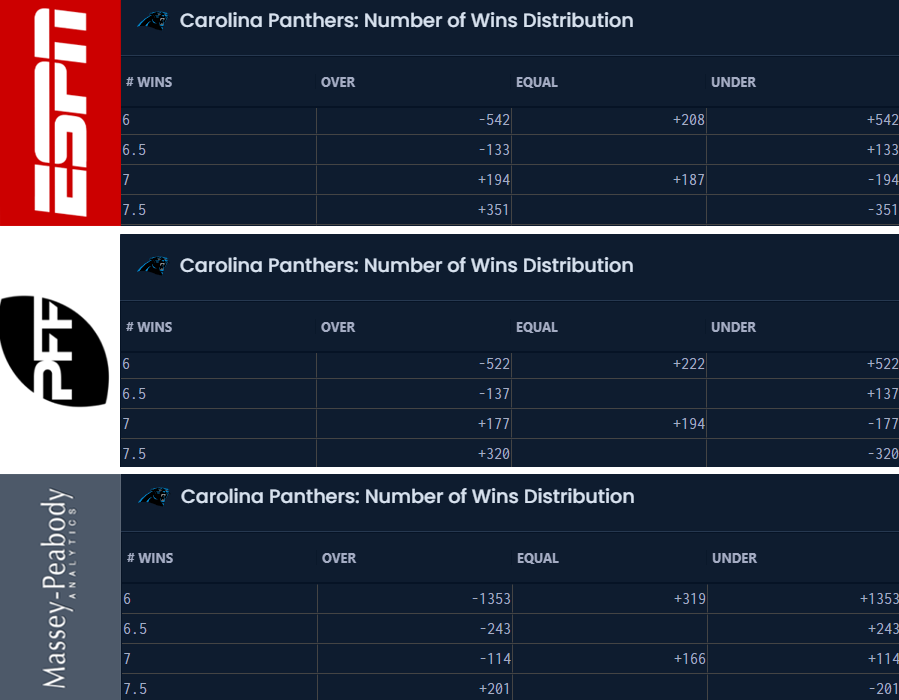 How much is a half-win worth on a team’s season win line? What is the probability a team makes the playoffs? How does a team look without their starting QB for various lengths of weeks to start the season? You can then take your projections and shop them across updated odds from a large selection of sportsbooks.

The Unabated NFL Season Simulator is a tremendous tool to find value both preseason as well as in-season. It is available exclusively to our Premium Subscribers. As various power ratings systems get published around the web, we’ll be adding them in. We also have some cool new features in development for 2022. You will definitely want to make use of them as we move through the 2022 NFL schedule.

Discuss The 2022 NFL Schedule With Our Community

Did we miss any quirks or interesting narratives related to the 2022 NFL schedule? A great place to discuss this topic, as well as many other topics related to sports betting and finding edges, is our Unabated Community Discord. It’s free! If you haven’t joined yet, click that link to generate an invite. We look forward to seeing you there.